Brief:
To be the UX resource and UX mentor for the Merchants Lab

Involvement:
I was assigned to work on the online Merchant PIN machine request site.
I advised the team on UX best practices, train them in prototyping, and creating wireframes and designs for stackholders to approve, and for developers to create from.

The existing site
The lab's brief was to allow Merchants to order and pay for Point Of Sale PIN machines for their businesses online.
The existing site only allowed a Merchant to register interest, and have a Sales Rep ring them back.

Lo-fi wireframes
To make sure we had captured all functional, and content requirements, we created very rough wireframe sketches.

Prototypes
I used these sketches to help me create fully working Adobe XD prototypes. I made sure that my designs used NCBs reusable component library. And adapted them when required. 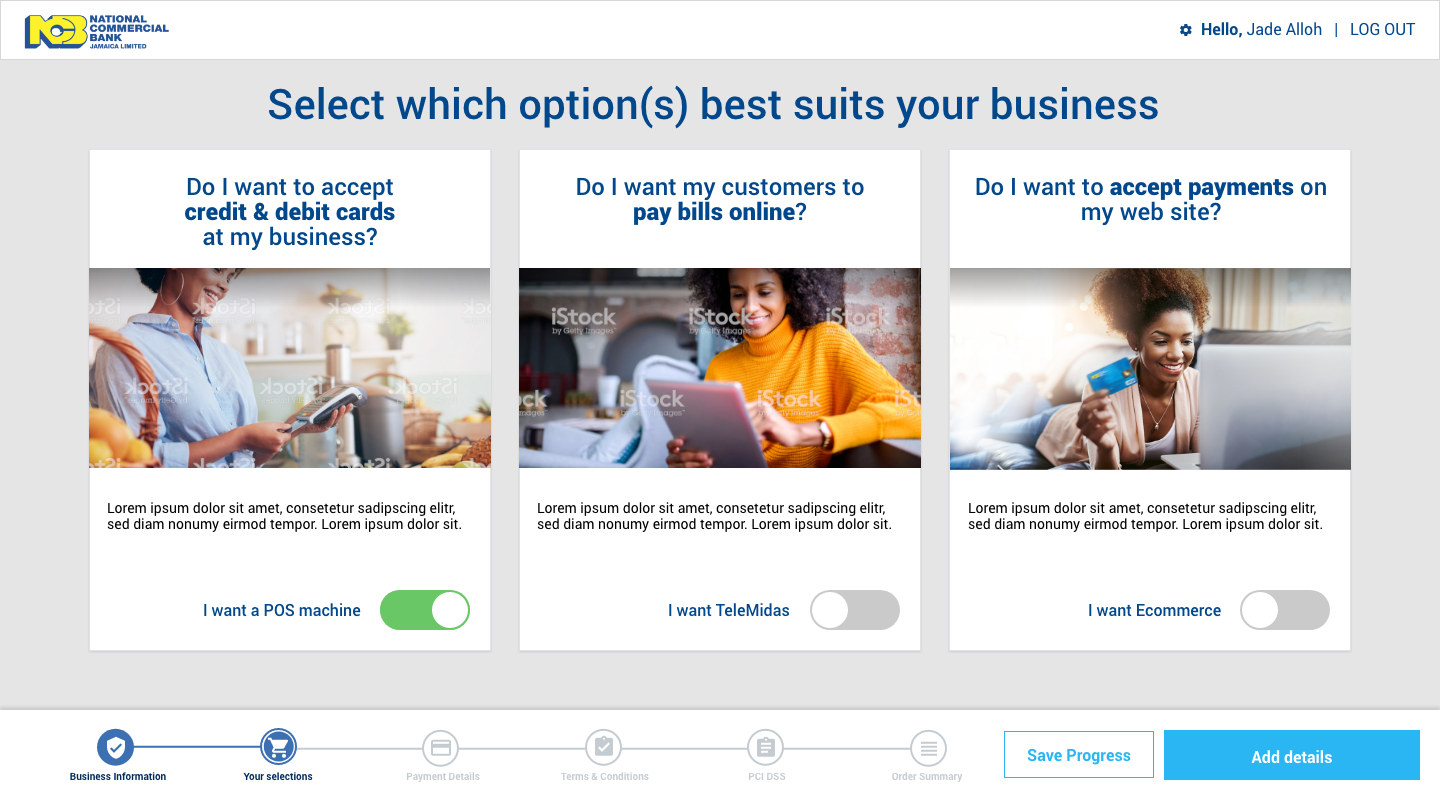 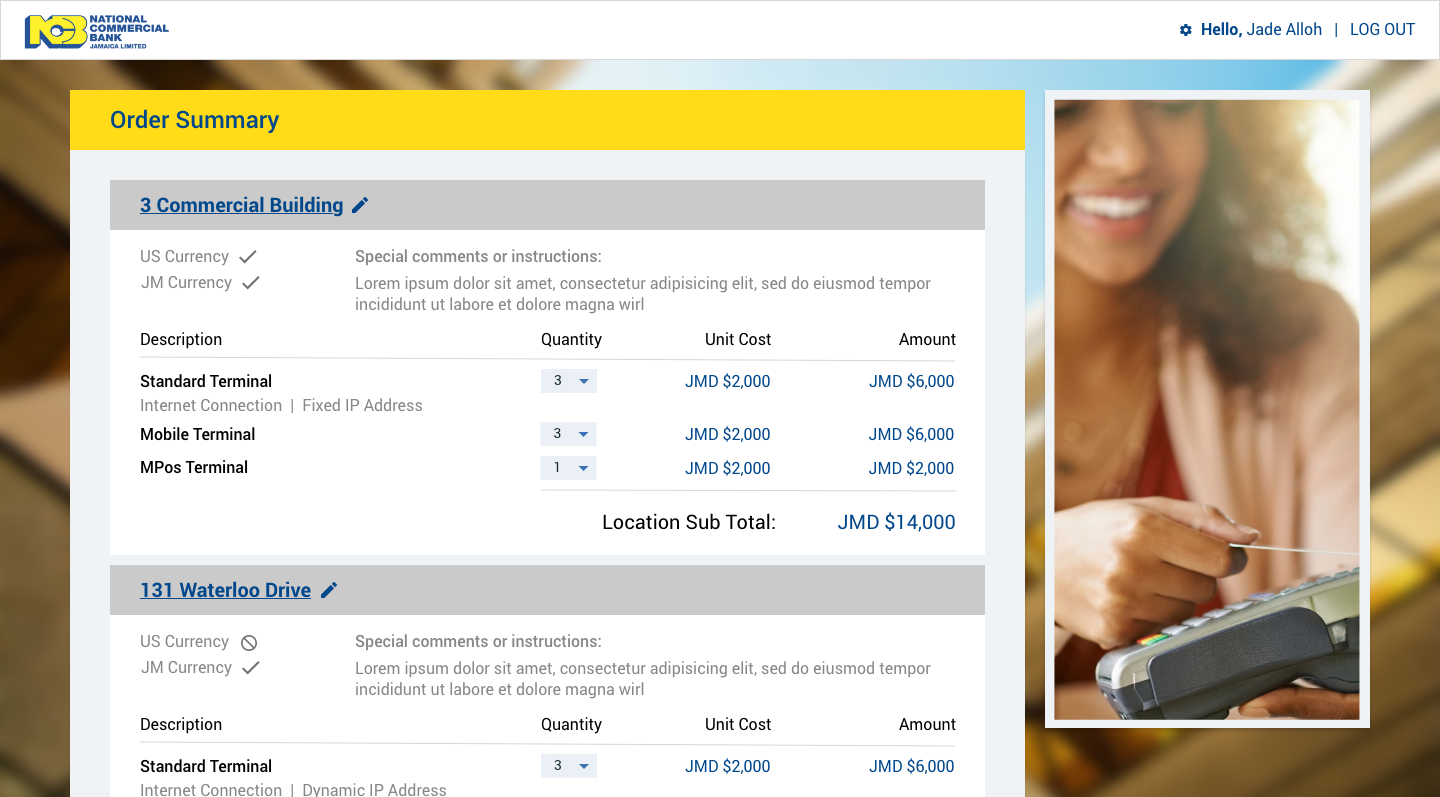 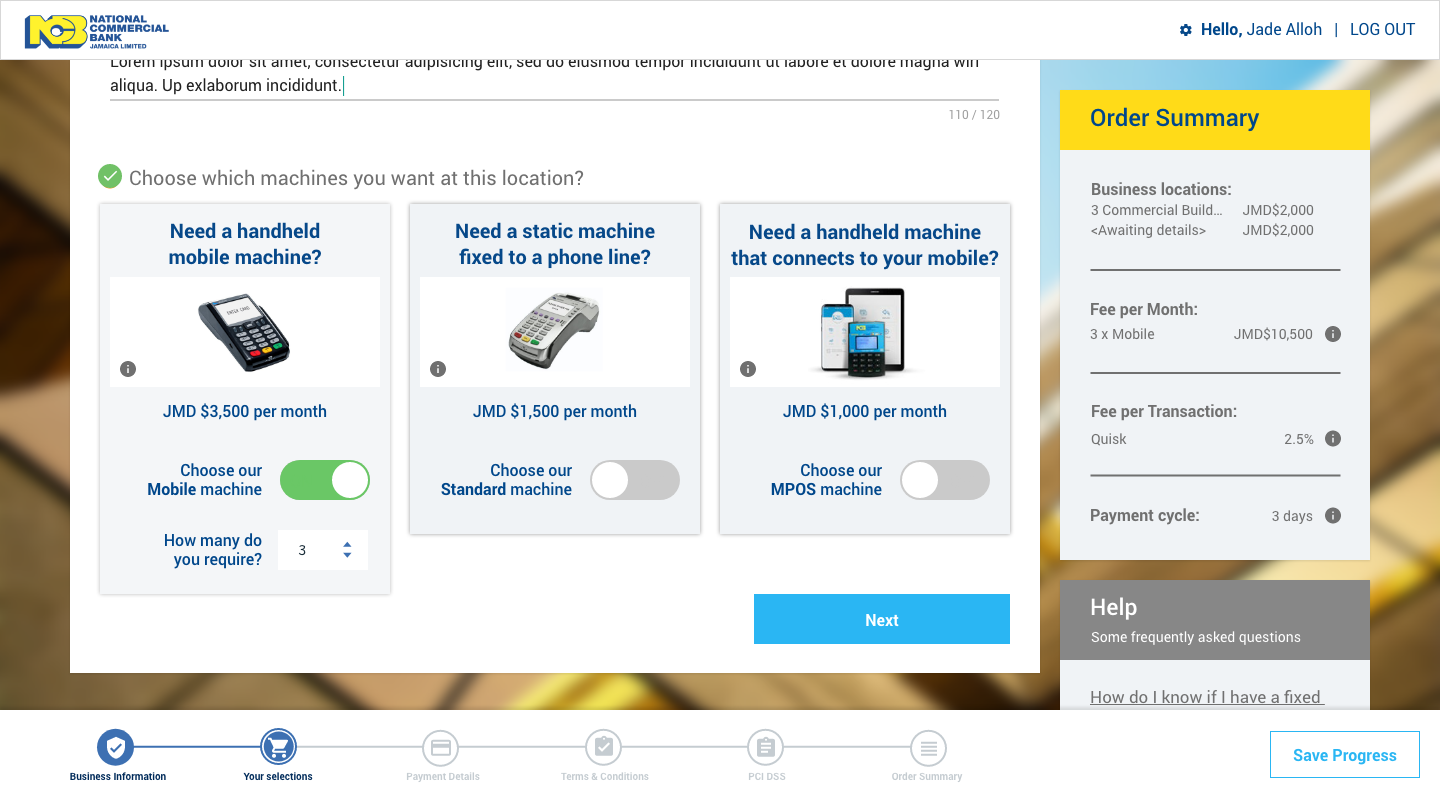 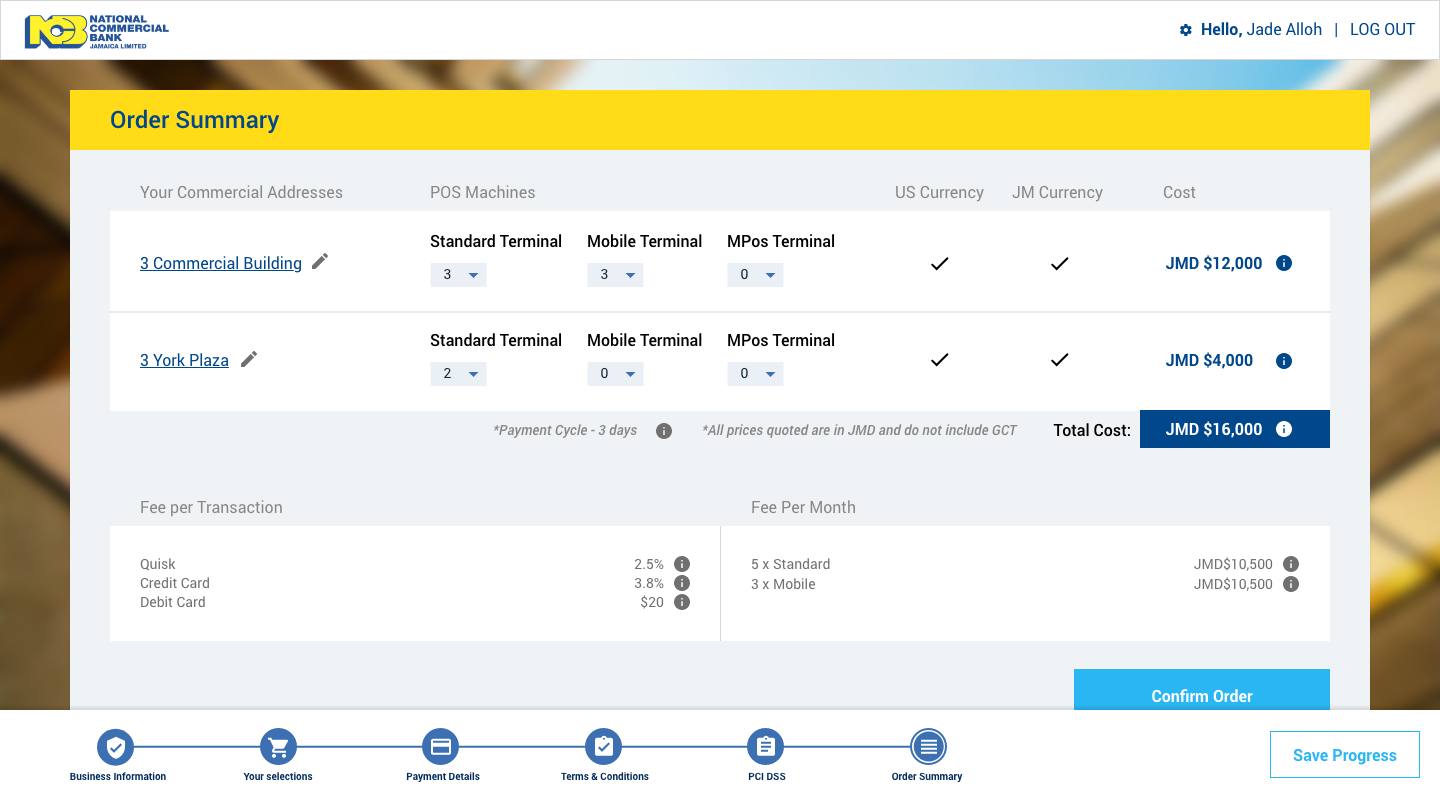 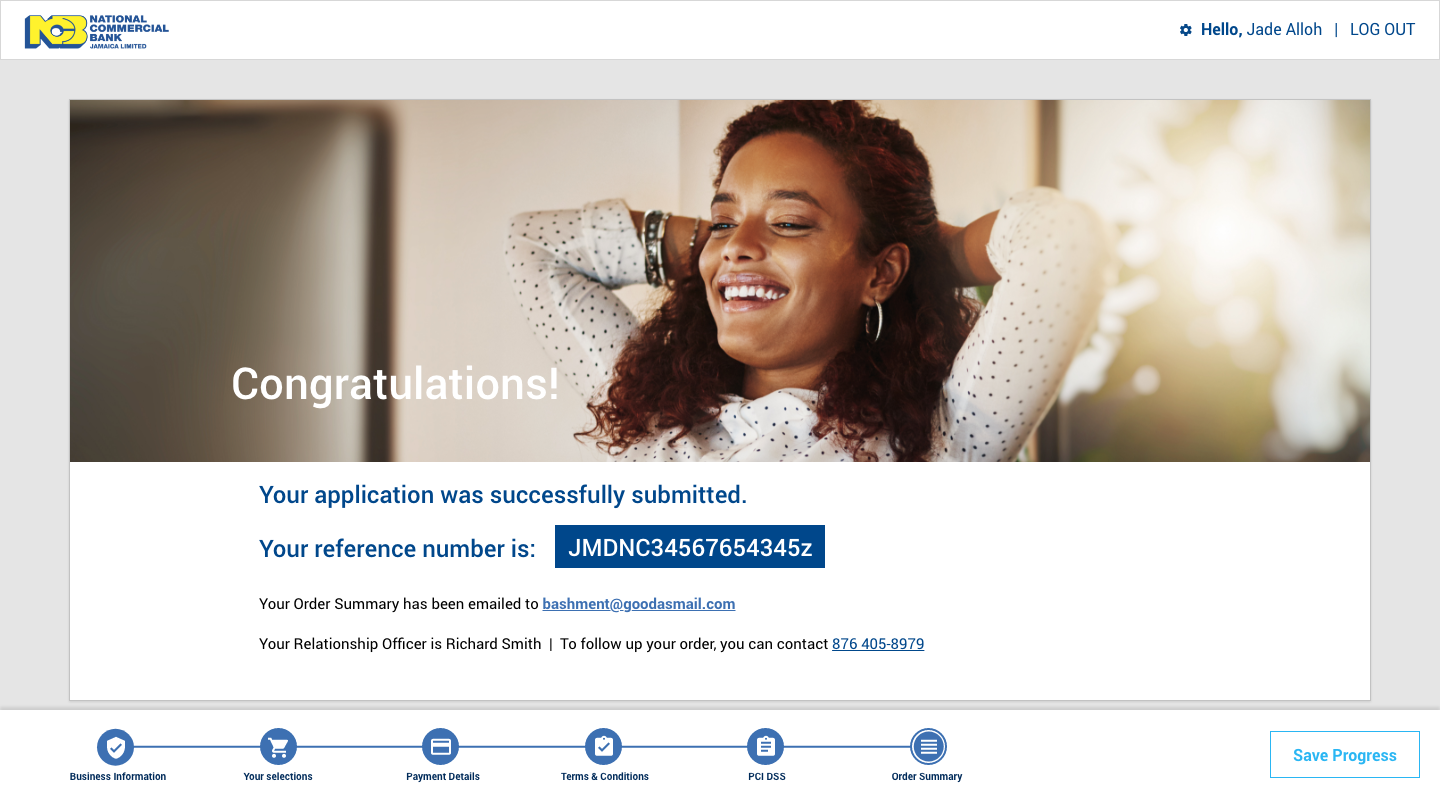 Testing
Once the prototypes were complete, I present them to the team. When the team were happy, we took the prototypes out for testing.
Because, as a bank, we had a large captive audience, we decided to interview our queuing customers. We actually tested two versions of the prototype, gave them a tablet and asked them to complete several tasks. We then asked them four non leading questions to gauge what they though of the new and improved product, and which version they preferred.

Argos
↑Back to Top